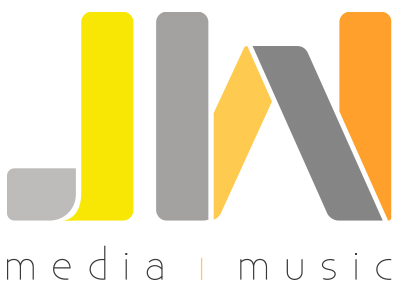 Back to news As the UK’s go-to library for Trailer music, we have added to our roster the new, groundbreaking Phoenician Order Music. Exclusive to JW Media in the UK, their current big syncs include a custom track in the recent trailer for Netflix’s ‘Ozark’ series 3, Hulu’s 3rd season trailer for ‘The Handmaid’s Tale’, […] 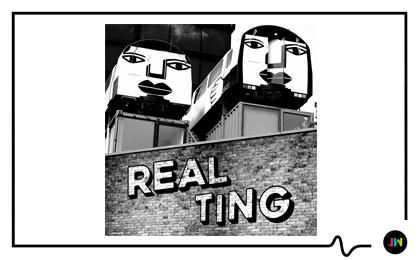 Back to news If you’ve not already heard, we’ve embarked on a new release for you to sync in your TV, Radio and Advertising projects!  It’s a mega sound of electronic beats and good old British Grime. We’re super proud of this! It’s quick, young, upbeat with lots of attitude. Check out the fresh electronic […]

Number One in Japan 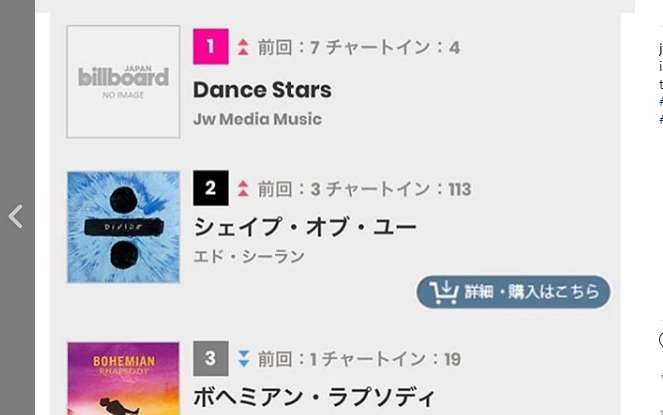 Back to news Well this is a turn up for the books the Banks & Wag track Dance Stars is currently number 1 in Japan after being used in a hugely successful Japanese drama Mr Hiragi’s homeroom. Such is the success of the track there is currently a viral craze for the dance which the […]